Jump to navigation
Jump to search

Agricultural Marketing ActOther short titlesAgricultural Marketing Act of 1929Long titleAn Act to establish a federal farm board to promote the effective merchandising of agricultural commodities in interstate and foreign commerce, and to place agriculture on a basis of economic equality with other industries.Acronyms (colloquial)AMANicknamesFarm Relief BillEnacted bythe 71st United States CongressEffectiveJune 15, 1929CitationsPublic lawPub.L. 71–10Statutes at Large46 Stat. 11Legislative historyIntroduced in the House as H.R. 1 by Gilbert N. Haugen (R–IA) on April 17, 1929Passed the House on April 25, 1929 (365-35)Passed the Senate on May 14, 1929 (54-33)Reported by the joint conference committee on June 13, 1929; agreed to by the House on June 13, 1929 (250-113) and by the Senate on June 14, 1929 (74-8)Signed into law by President Herbert Hoover on June 15, 1929

The Agricultural Marketing Act of 1929, under the administration of Herbert Hoover, established the Federal Farm Board from the Federal Farm Loan Board established by the Federal Farm Loan Act of 1916 with a revolving fund of half a billion dollars.[1] The original act was sponsored by Hoover in an attempt to stop the downward spiral of crop prices by seeking to buy, sell and store agricultural surpluses or by generously lending money to farm organizations. Money was lent out to the farmers in order to buy seed and food for the livestock, which was especially important since there had previously been a drought in the Democratic South. However, Hoover refused to lend to the farmers themselves, as he thought that it would be unconstitutional to do so and if they were lent money, they would become dependent on government money.

The Federal Farm Board’s purchase of surplus could not keep up with the production; as farmers realized that they could just sell the government their crops, they reimplemented the use of fertilizers and other techniques to increase production. Overall, the deflation could not be countered because of a massive fault in the bill: there was no production limit. Had there been a production limit, the deflation might have been helped somewhat. The funds appropriated were eventually exhausted and the losses of the farmers kept rising.

The H.R. 1 legislation was passed by the 71st Congressional session and enacted by the 31st President of the United States Herbert Hoover on June 15, 1929.[2]

The Act was the precursor to the Agricultural Adjustment Act.

This United States federal legislation article is a stub. You can help Wikipedia by expanding it. 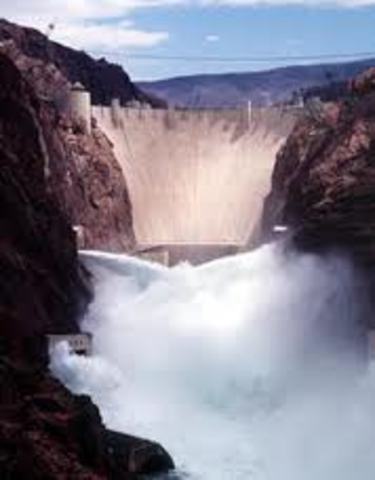 43 questions with answers in AGRICULTURAL MARKETING – Review and cite AGRICULTURAL MARKETING protocol, troubleshooting and other methodology information | Contact experts in AGRICULTURAL We in village we don't have problem of production but we are facing a lot of problem related with market how technological advancement will support…The Act sought to help farmers in buying, selling, and storing agricultural surpluses. Farm organizations were generously provided with In order to rectify the defects in the Agricultural Marketing Act,1929, several amendments were brought in 1933 and 1935. The powers of the board…Transcribed Image Text from this Question. The Agricultural Marketing Act of 1929 created the Farm Board. All else equal, when the Farm Board bought more food and stored it in silos, the price of food Choose one answer. a. decreased, and society's consumption of food decreased. b. increased, and…

Agricultural Marketing Act – Farmers – The Federal Farm Board was established by the Agricultural Marketing Act of 1929 from the Federal Farm Loan Board established by the Federal Farm Loan Act of 1916, with a revolving fund of half a billion dollars to stabilize prices and to promote the How did the federal government help farmers?Between 1929 and 1932, the country and the world kept spiraling downward into depression. Many looked to the government to do something to solve the problems. But U.S. President Herbert Hoover was slow to give help to farmers, even though he was from Iowa. Hoover stubbornly refused to help…Farmers in America did well out of the New Deal. With western Europe as a market effectively closed to them as a result of a tariff war, the farmers could only sell in America. The AAA did not help the sharecroppers though. These people, and there were three million sharecroppers, did not…

Solved: The Agricultural Marketing Act Of 1929… | Chegg.com – An Act to establish a federal farm board to promote the effective merchandising of agricultural commodities in interstate and What we think of as the Great Depression did begin AFTER the stock market crash, but not because of it. The Act was the precursor to the Agricultural Adjustment Act….activities designed to help you learn about Agricultural Marketing Act Of 1929 and other the dust bowl was caused partially by the great depression, due to the depression, farmers were trying Why did the US Congress pass the Espionage Act in 1917? to prohibit US citizens from disclosing any…The act was introduced as a measure to stop the downward twirl of crop prices. The Act sought to Farmers in buying, selling, and storing agricultural surpluses. The importance of the agriculture sector is far above the ground in every era and even now it has tremendous importance for all of us. 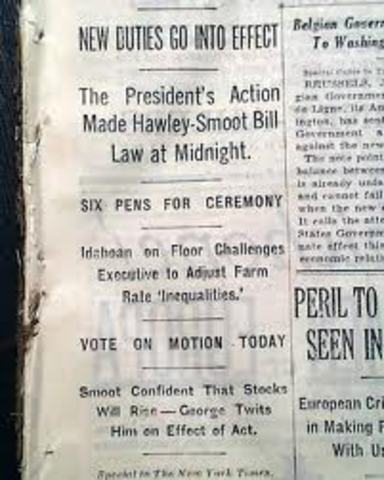 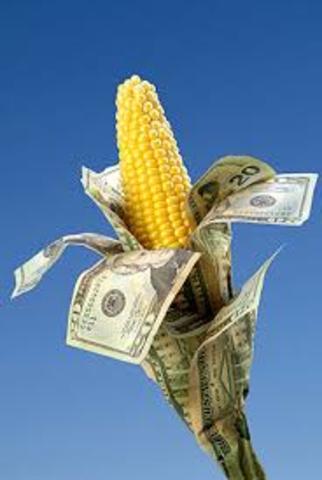