Please enable Javascript to use
the unit converter.Note you can turn off most ads here:https://www.convertunits.com/contact/remove-some-ads.php

››
More information from the unit converter

How many moles Kr in 1 grams?
The answer is 0.011933459032435.We assume you are converting between moles Kr and gram.You can view more details on each measurement unit:molecular weight of Kr or
gramsThe SI base unit for amount of substance is the mole.1 mole is equal to 1 moles Kr, or 83.798 grams.Note that rounding errors may occur, so always check the results.Use this page to learn how to convert between moles Kr and gram.Type in your own numbers in the form to convert the units!

You can do the reverse unit conversion from
grams Kr to moles, or enter other units to convert below:

In chemistry, the formula weight is a quantity computed by multiplying the atomic weight (in atomic mass units) of each element in a chemical formula by the number of atoms of that element present in the formula, then adding all of these products together.

Finding molar mass starts with units of grams per mole (g/mol). When calculating molecular weight of a chemical compound, it tells us how many grams are in one mole of that substance. The formula weight is simply the weight in atomic mass units of all the atoms in a given formula.

The atomic weights used on this site come from NIST, the National Institute of Standards and Technology. We use the most common isotopes. This is how to calculate molar mass (average molecular weight), which is based on isotropically weighted averages. This is not the same as molecular mass, which is the mass of a single molecule of well-defined isotopes. For bulk stoichiometric calculations, we are usually determining molar mass, which may also be called standard atomic weight or average atomic mass.

Using the chemical formula of the compound and the periodic table of elements, we can add up the atomic weights and calculate molecular weight of the substance.

A common request on this site is to convert grams to moles. To complete this calculation, you have to know what substance you are trying to convert. The reason is that the molar mass of the substance affects the conversion. This site explains how to find molar mass.

ConvertUnits.com provides an online
conversion calculator for all types of measurement units.
You can find metric conversion tables for SI units, as well
as English units, currency, and other data. Type in unit
symbols, abbreviations, or full names for units of length,
area, mass, pressure, and other types. Examples include mm,
inch, 100 kg, US fluid ounce, 6’3″, 10 stone 4, cubic cm,
metres squared, grams, moles, feet per second, and many more! 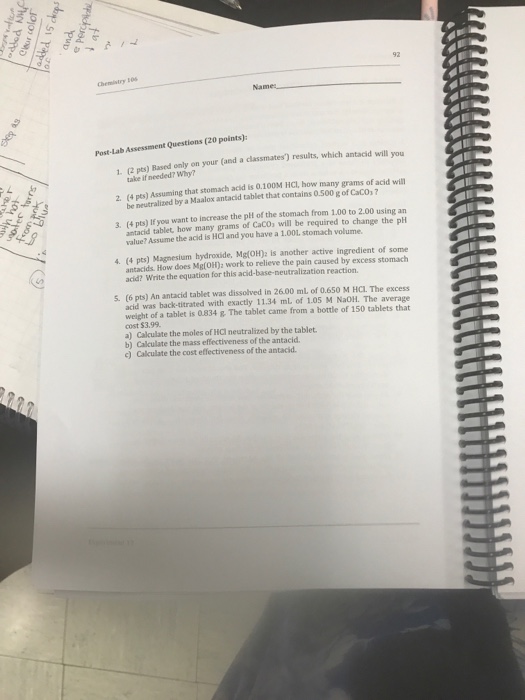