On January 29, 1979, Deng Xiaoping, deputy premier of China, meets President Jimmy Carter, and together they sign historic new accords that reverse decades of U.S. opposition to the People’s Republic of China.

Deng Xiaoping lived out a full and complete transformation of China. The son of a landowner, he joined the Chinese Communist Party (CCP) in 1920 and participated in Mao Zedong’s Long March in 1934. In 1945, he was appointed to the Party Central Committee and, with the 1949 victory of the communists in the Chinese Civil War, became the regional party leader of southwestern China. Called to Beijing as deputy premier in 1952, he rose rapidly, became general secretary of the CCP in 1954, and a member of the ruling Political Bureau in 1955.

A major policy maker, he advocated individualism and material incentives in China’s attempt to modernize its economy, which often brought him into conflict with Mao and his orthodox communist beliefs. With the launch of the Cultural Revolution in 1966, Deng was attacked as a capitalist and removed from high party and government posts. He disappeared from public view and worked in a tractor factory, but in 1973 was reinstated by Premier Zhou Enlai, who again made him deputy premier. When Zhou fell ill in 1975, Deng became the effective leader of China.

In January 1976, Zhou died, and in the subsequent power struggle Deng was purged by the “Gang of Four”–strict Maoists who had come to power in the Cultural Revolution. In September, however, Mao Zedong died, and Deng was rehabilitated after the Gang of Four fell from power. He resumed his post as deputy premier, often overshadowing Premier Hua Guofeng.

Deng sought to open China to foreign investment and create closer ties with the West. In January 1979, he signed accords with President Jimmy Carter, and later that year the United States granted full diplomatic recognition to the People’s Republic of China.

In 1981, Deng strengthened his position by replacing Hua Guofeng with his protege, Hu Yaobang, and together the men instituted widespread economic reforms in China. The reforms were based on capitalist models, such as the decentralization of various industries, material incentives as the reward for economic success, and the creation of a skilled and well-educated financial elite. As chief adviser to a series of successors, he continued to be the main policy maker in China during the 1980s.

Under Deng, China’s economy rapidly grew, and citizens enjoyed expanded personal, economic, and cultural freedoms. Political freedoms were still greatly restricted, however, and China continued as an authoritative one-party state. In 1989, Deng hesitantly supported the government crackdown on the democratic demonstrations in Tiananmen Square. Later that year, he resigned his last party post but continued to be an influential adviser to the Chinese government until his death in 1997.

Opinion | Jimmy Carter: How to repair the U.S.-China – President Jimmy Carter and Chinese Vice Premier Deng Xiaoping meet outside of the Oval Office on Jan. 30, 1979.President Nixon sought to ease Cold War tensions by improving relations with the Soviet Union and China. • President Nixon hoped to build a more stable, peaceful world by reaching out to the Soviet Union and the People's Republic of China. • To help him in this task, Nixon appointed Henry Kissinger as his national security adviser.The Supreme Court then threw the entire case out without rendering any decision (on a technicality involving the standing to sue of Republican Senator Barry Goldwater), thus leaving the constitutional victory with the president by default. Carter's recognition of China significantly reduced tensions in East Asia.

Jimmy Carter: Foreign Affairs | Miller Center – As he made clear in his recent speech in Davos, Chinese President Xi Jinping would surely love to see U.S. President Joe Biden—whom many have criticized as being soft on China in the past—easeJust ask Jimmy Carter. During the 1970s, American leaders were forced to recognize for the first time that the nation used too much oil. In the late 1960s, the United States appeared to beA result of President Carter s desire to ease tensions with China was increased tension with the Soviet Union. the Camp David Accords. increased trade. the signing of the SALT II Treaty. A result of President Carter's desire to ease tensions with China was: increased trade. 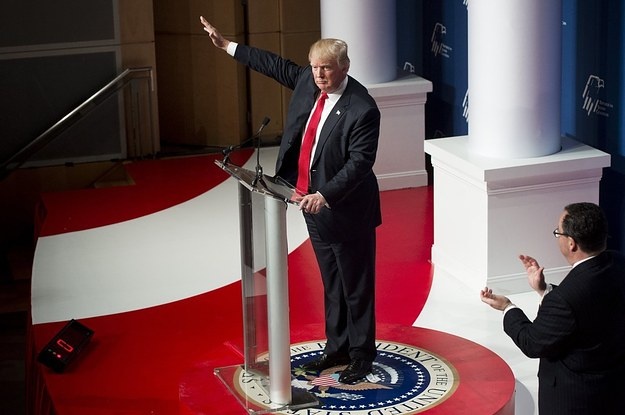 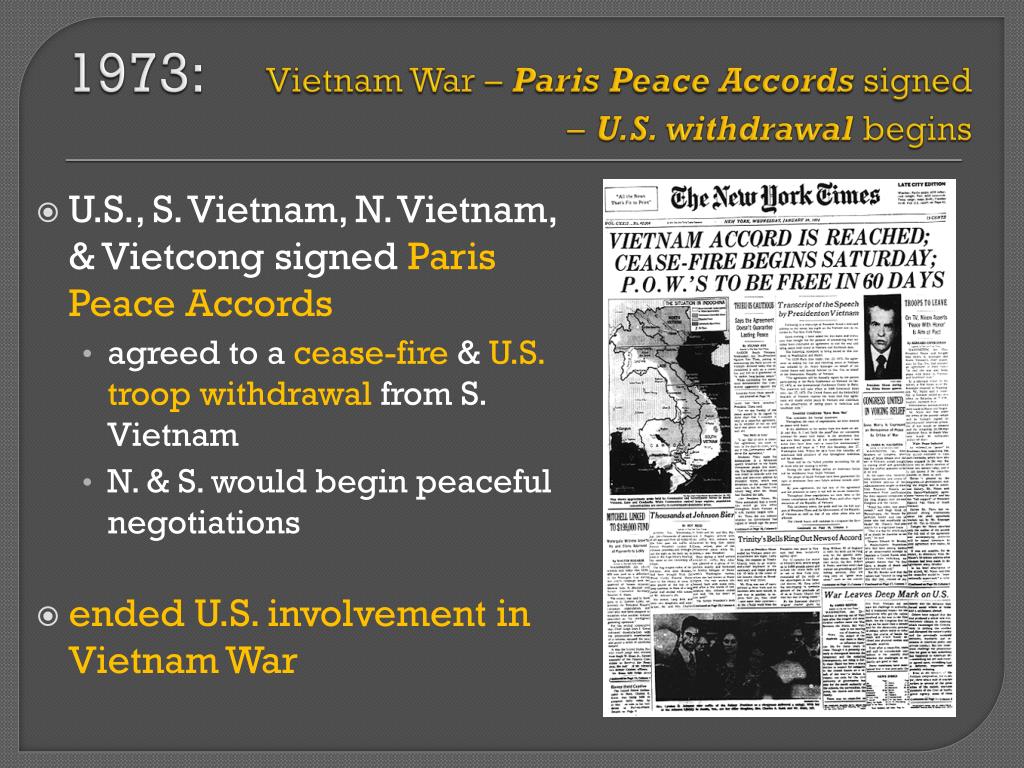 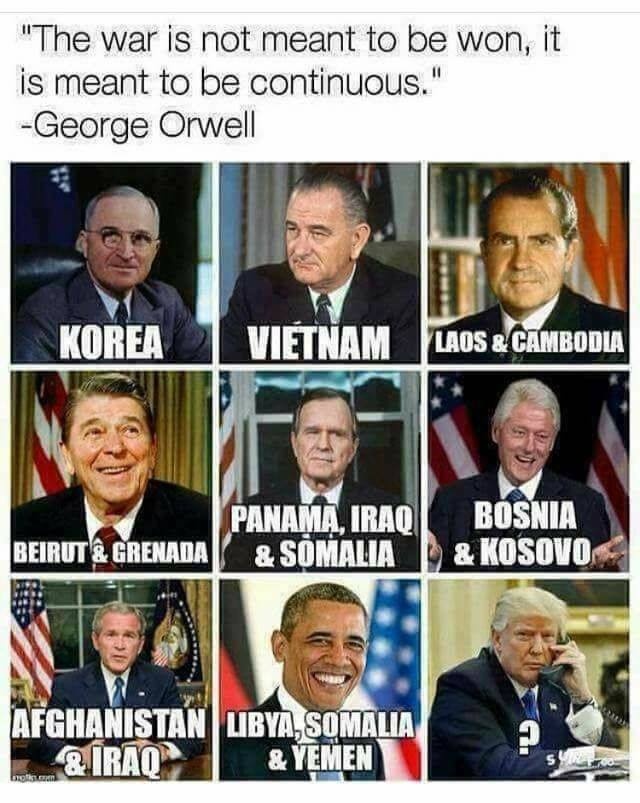