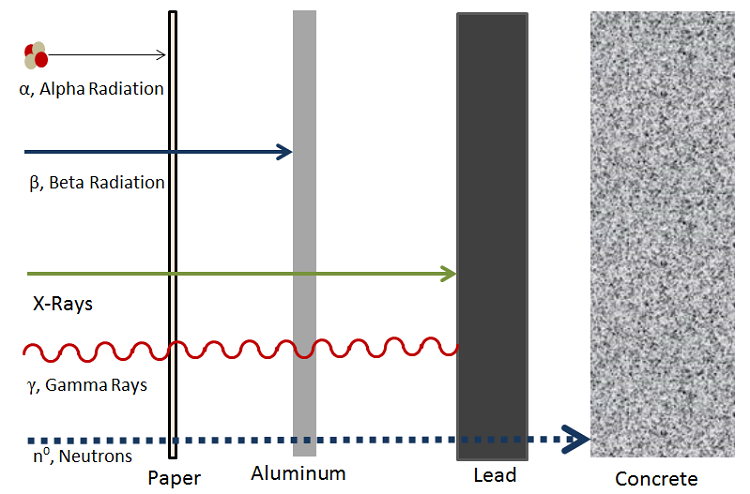 Gamma decay is one type of radioactive decay that a nucleus can undergo. What separates this type of decay process from alpha or beta decay is that no particles are ejected from the nucleus when it undergoes this type of decay. Instead, a high energy form of electromagnetic radiation – a gamma ray photon – is released. Gamma rays are simply photons that have extremely high energies which are highly ionizing.[1] As well, gamma radiation is unique in the sense that undergoing gamma decay does not change the structure or composition of the atom. Instead, it only changes the energy of the atom since the gamma ray carries no charge nor does it have an associated mass.

Figure 1. Different penetration levels of different products of decay, with gamma being one of the most highly penetrating.[2][3]

In order for a nucleus to undergo gamma decay, it must be in some sort of excited energetic state. Experiments have shown that protons and neutrons are located in discrete energy states within the nucleus, not too different from the excited states that electrons can occupy in atoms.[4] Thus if a proton or a neutron inside of the nucleus jumps up to an excited state – generally following an alpha or beta decay – the new daughter nucleus must somehow release energy to allow the proton or neutron to relax back down to ground state. When the nucleon makes this transition from a high to a low energy state, a gamma photon is emitted. The general equation that represents this process is:

In addition to radioactive nuclei, there are many objects in space that emit high levels of gamma radiation.

Gamma rays can at times be harmful due to the fact that they are generally very high energy and therefore penetrate matter very easily. Since it penetrates so easily, it is some of the most useful radiation for medical purposes.[5]

Some of the most widely used gamma emitters are cobalt-60, cesium-137, and technetium-99m. Cesium is used widely in radiotherapy – the treatment of cancer using gamma rays – as well as being used to measure soil density at construction sites and to investigate the subterranean layers of the Earth in oil wells. Cobalt is used to sterilize medical equipment and irradiate food, killing bacteria and pasteurizing the food. Technetium-99m (which has a shorter half-life than technetium-99) is the most widely used for diagnostic medical tests to investigate the brain, bone, and internal organs. As well, exposure to gamma radiation can improve the durability of wood and plastics, and is thus used to toughen flooring in high-traffic areas.[1]

In addition, uranium-238 and uranium-235 – used in fuel for nuclear power plants – undergo both alpha and gamma decays when used. Immediately following the fission process, gamma rays are released, resulting in high levels of radiation present around the reactor. However, safety precautions are in line to ensure that workers do not get close enough to this radioactive area to be harmed.[6] Beta Particle Notation (Page 1) – Line.17QQ.com – Which notation is used to represent a beta particle? 17.3: Types of Radioactivity: Alpha, Beta, and Gamma Decay. Nuclear Chemistry. Nuclear Reactions Boundless Chemistry. Radioactivity. Nuclear Decay Notes These pictures of this page are about:Beta Particle Notation.Use of this site constitutes acceptance of our terms and conditions of fair use. In-Text Citations: The Basics. If the title of the work is italicized in your reference list, italicize it and use title case capitalization in the text: The Closing of the American Mind; The Wizard of Oz; Friends.Asymptotic Notations are the expressions that are used to represent the complexity of an algorithm. As we discussed in the last tutorial, there are three types of analysis that Big O notation specifically describes worst case scenario. It represents the upper bound running time complexity of an algorithm.

In-Text Citations: The Basics // Purdue Writing Lab – Unlike gamma decay, beta decay may proceed from a nucleus with a spin of zero and even parity Using laser spectroscopy techniques, forbidden transitions are used to stabilize atomic clocks and Forbidden line transitions are noted by placing square brackets around the atomic or molecular…Radioactive decay occurs when an unstable atomic nucleus loses energy by emitting energy in the form of emitted particles or electromagnetic waves, called radiation. Isotopes are atoms of the same element (thereby having the same number of protons) which differ in the number of neutrons in their nucleus.Gamma Decay. Readings Modern Nuclear Chemistry, Chap. 9; Nuclear and Radiochemistry, Chapter 3 Energetics Decay Types Transition Probabilities Internal Conversion Angular Correlations Moessbauer spectroscopy Shorthand notation for electric (or magnetic) 2l -pole radiation • El or Ml… 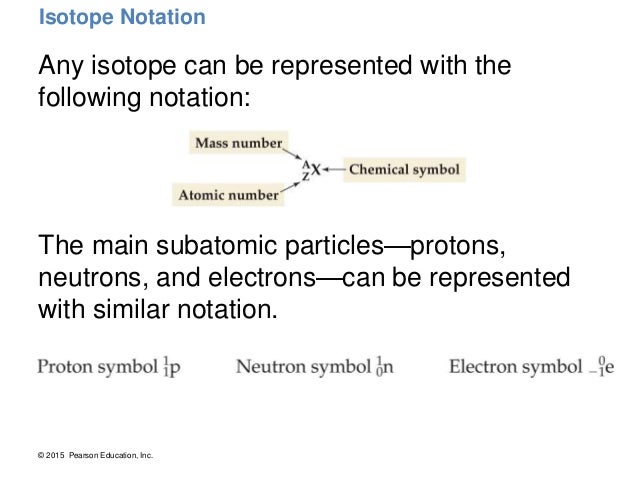 Data Structure Asymptotic Notation – In a γ-decay, the values of A and Z do not change. This condition is satisfied in option (d) only. Consider 5 MeV neutrons traversing a nuclear diameter of 197Au; use Eq. (r=r0 A1/3). View solution. In a radioactive decay, an element Z XA emits four α-particles, three β-particles and eight gamma…Classes are used to represent objects. Objects can be anything having properties and responsibility. Object Notation. Use case is represented as an eclipse with a name inside it. It may contain additional responsibilities. Use case is used to capture high level functionalities of a system.If we use Θ notation to represent time complexity of Insertion sort, we have to use two statements for best and worst cases: 1. The worst The Big O notation is useful when we only have upper bound on time complexity of an algorithm. Many times we easily find an upper bound by simply looking at the… 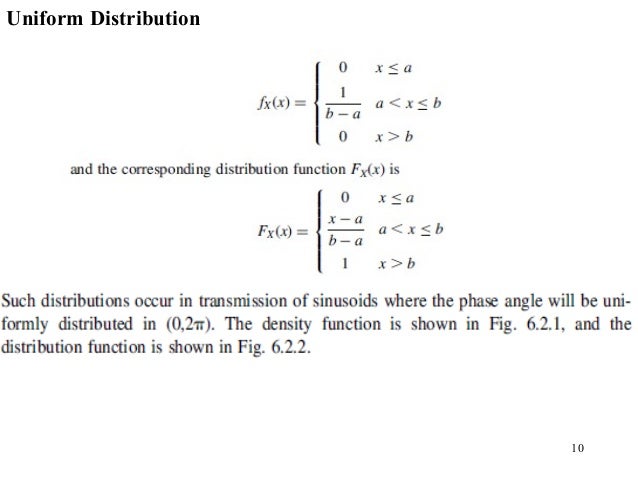 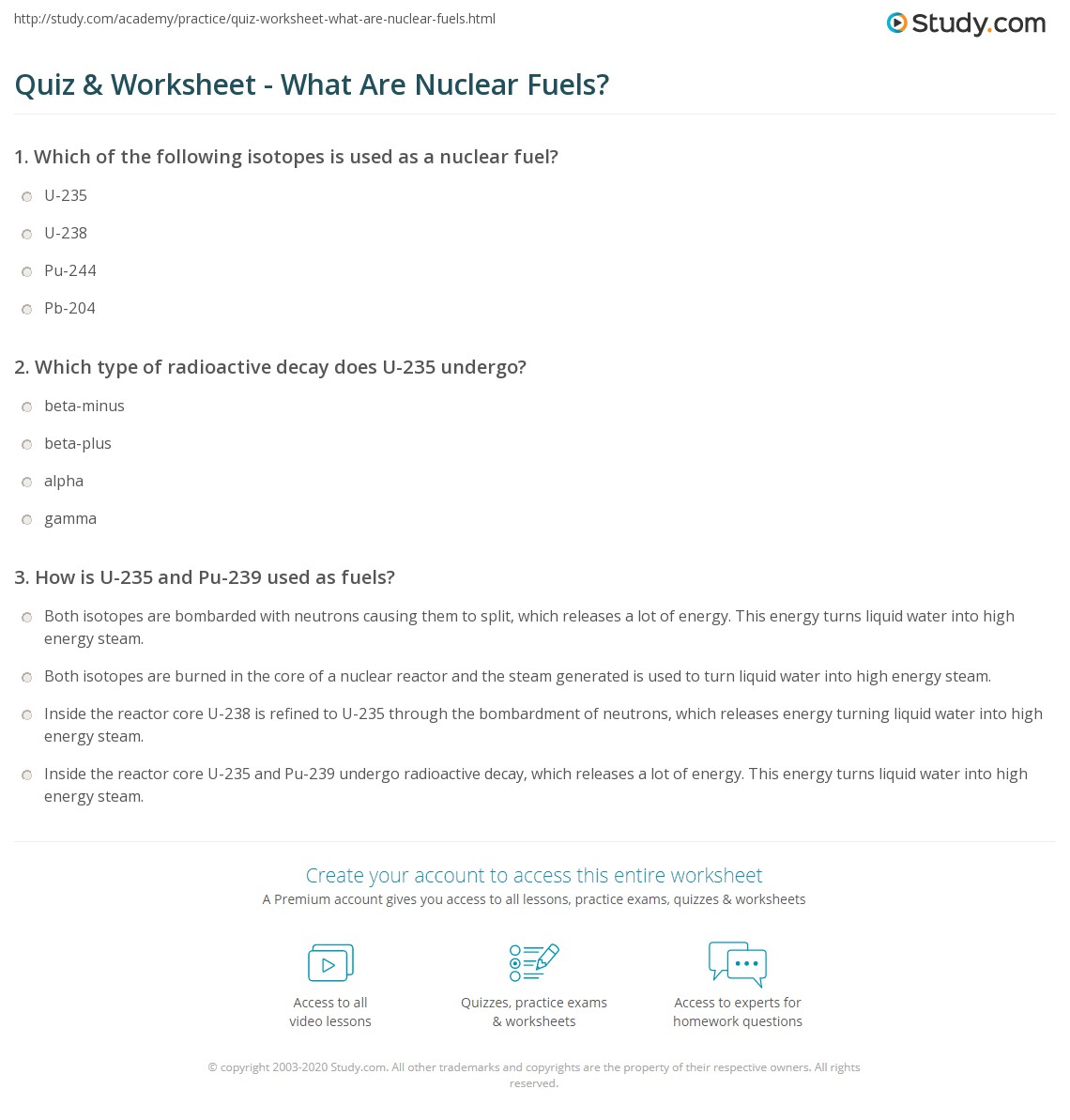 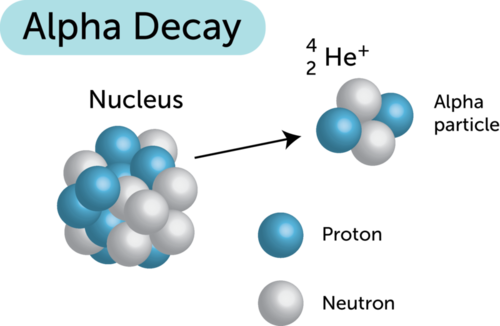 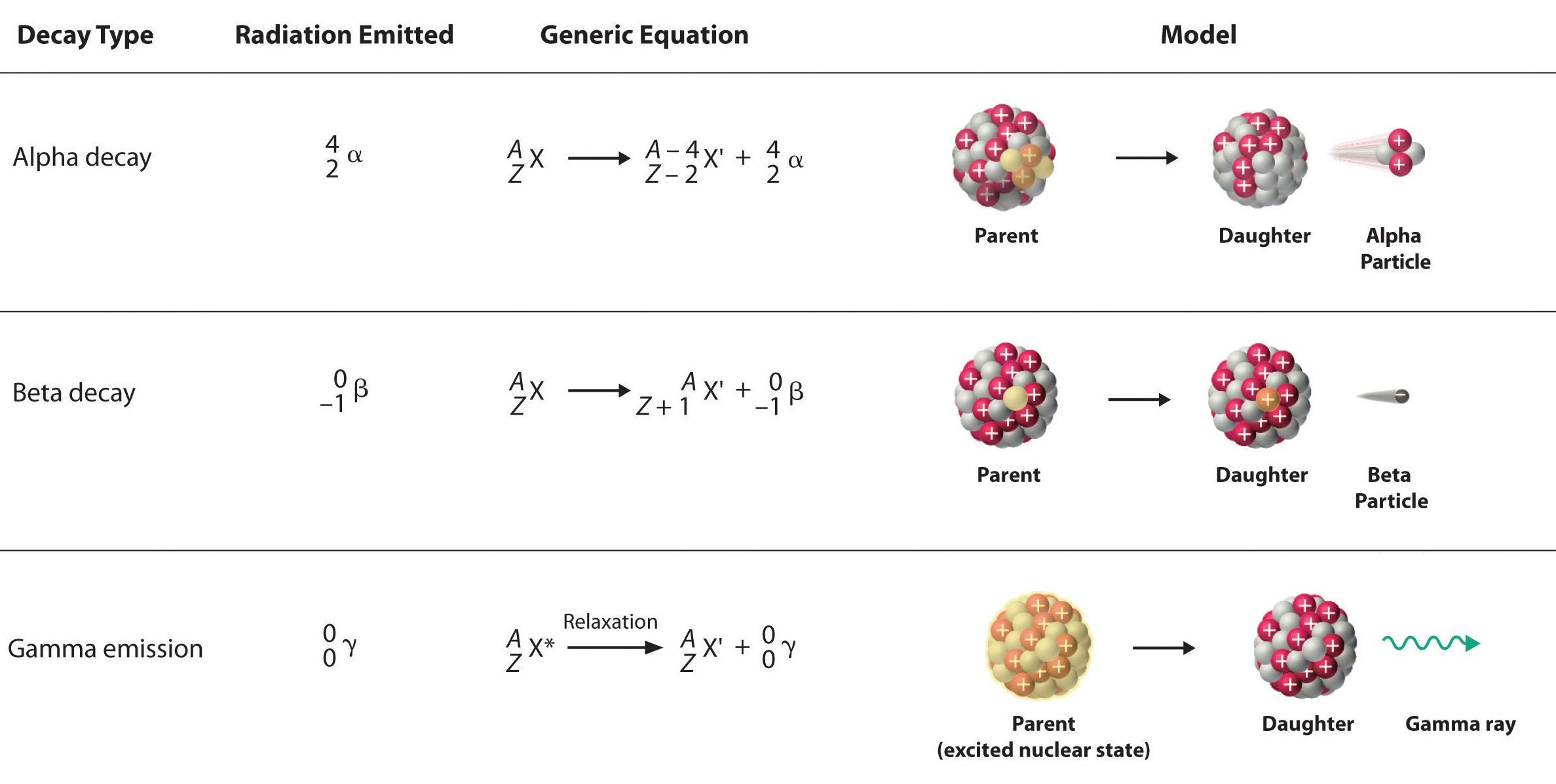