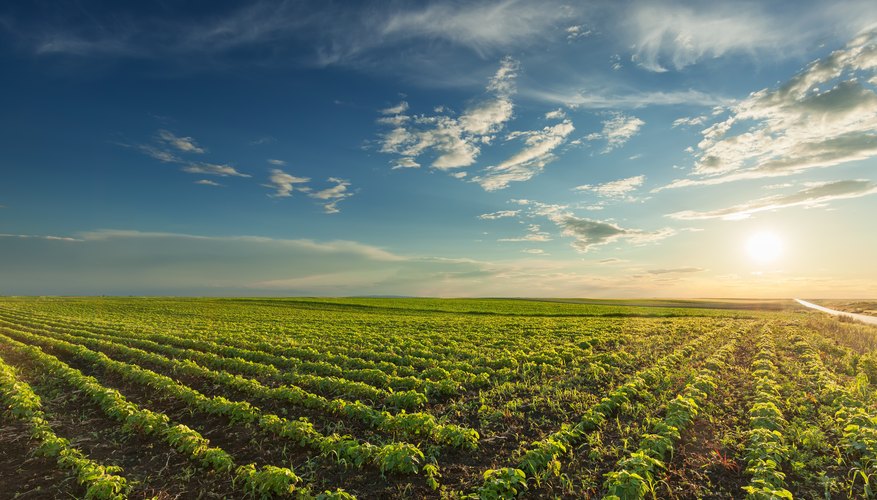 What Are the Impacts of Humans on Grassland Biomes?

Population growth among humans negatively impacts biomes around the world. Expanding human civilization affects grassland biomes – characterized by large areas of land where grasses are the primary form of plant life – in specific ways. The grazing land for many species of animals, which in turn provide a food source for larger predators, is often at risk because of human expansion into these areas.

The biggest impact that humans have on grasslands is by developing open areas for farming or urban development. Such development is prevalent because grasslands are generally level areas with little need for major work to develop the land. Land development drives animals away from populated areas and changes the conditions of the environment.

Grasslands covered to cropland or farms reduces the food source for many wild animals. In this case, the animals are considered pests by the farmers when they feed on the crops, or attack domestic herds. This can lead to migration or possibly the wildlife starvation.

Not only does the conversion of land into crops change the ecosystem, but so does the farming of livestock. If livestock are allowed to graze in areas where wild animals live, they compete for the food source and can deplete it. This overgrazing is a problem especially in the drier grassland regions, where the grass resources can be depleted. Over-plowed land strips rich nutrients from oil. Salts from irrigation waters damage soil, resulting in dust bowls, similar to what happened in the 1930s American West.

Hunting presents a serious impact on grassland biomes. European settlers devastated the American bison population which almost became extinct because of over hunting for the fur and meat. Poachers likewise kill rhinoceroses for their tusks, and elephants for their ivory on Africa savannas without any regard to protection of the species.

As the Earth’s climate changes in response to human involvement, the grasslands become vulnerable. Climate change causes ecological succession, in which the ecosystem of an area develops into another. Changing temperatures, weather patterns and water availability can throw an area of grassland out of balance and change it forever.

Because grasslands are typically found in drier climates, the plant life is susceptible to fire. Wildfires occur as a natural process within an ecosystem and play a critical role in replenishing the land. But fires tend to originate more frequently near human populations, particularly in drier months.

Humans do not have only a negative impact on grasslands. Some humans do their part to preserve the land and restore it. National parks have been developed around grasslands, and some organizations replant depleted areas. Governments have enacted laws against the hunting of endangered animals. In particular, the U.S. National Parks Service has preserved land to foster the American bison population. While poaching still exists in many areas, there are efforts to stop it. Biome – Major Biomes And Their Characteristics… – JRank Articles – A biome is a major, geographically extensive ecosystem, structurally characterized by its dominant life forms. Terrestrial biomes are usually distinguished on the basis of the major components of their mature or climax vegetation, while aquatic biomes, especially marine ones, are often characterized…Powered by Discourse, best viewed with JavaScript enabled.Human Impacts & Solutions. Posted on April 4, 2012 by tranby345. Diverse arrays of animals in the Taiga are under threat because of human activities. Scientists believe the best possible solution to save the forests in the Taiga biome is to protect what forest we have left. 50% of the Taiga biome in…

Human impacts on biomes are best characterized by _ – Humans affect the environment in positive and negative ways. Cutting down trees and littering have a negative effect on animals and plants. Protecting endangered species and cleaning lakes and seas has a positive effect on the environment. At home you can help the planet by recycling waste and growing…Biomes are defined as "the world's major communities, classified according to the predominant vegetation and characterized by adaptations Biomes have changed and moved many times during the history of life on Earth. More recently, human activities have drastically altered these communities.To map the impact of human activities across the earth's land surface, the team analyzed eight variables, such as built-up area, crop land, pasture In fact, only three percent of these hotspots are still free of major human pressures. Some biomes facing high human footprint include the temperate…

Human Impacts & Solutions | Biomes and all things Taiga – -Human beings have continuously continued with interference of different biomes and thus bringing various modifications to these biomes. Human activities often affect ecosystems in negative ways because human systems are not closed loop systems.Biomes are typically characterized based on the dominant plant and animal species found in a certain geographic area. Temperature and precipitation are what determine the geographic distribution of a biome which species can live there. For example, savannas are characterized by grasses, shrubs…Terrestrial biomes on Earth are each distinguished by characteristic temperatures and amount of precipitation. Comparing the annual totals of The vegetation is characterized by plants with broad leaves that fall off throughout the year. Unlike the trees of deciduous forests, the trees in this biome… 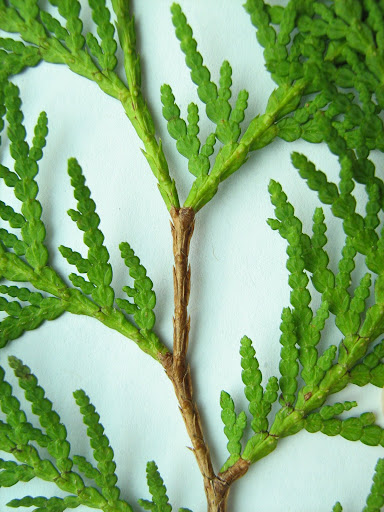