take a closer look at these ranges, both of the ranges of x and y don’t include their extreme values. (these are not )

The function P is:

P = 4x + 2y, we can easily put in all the maximum ranges of x and y in the equation to find the maximum value of P. but before plugging in the values we must be careful: we are putting the extremes of the ranges in the equation, but these extremes are not in the actual range itself.

if the constraints given include the extremes of the ranges. Then the answer will be P = 28. 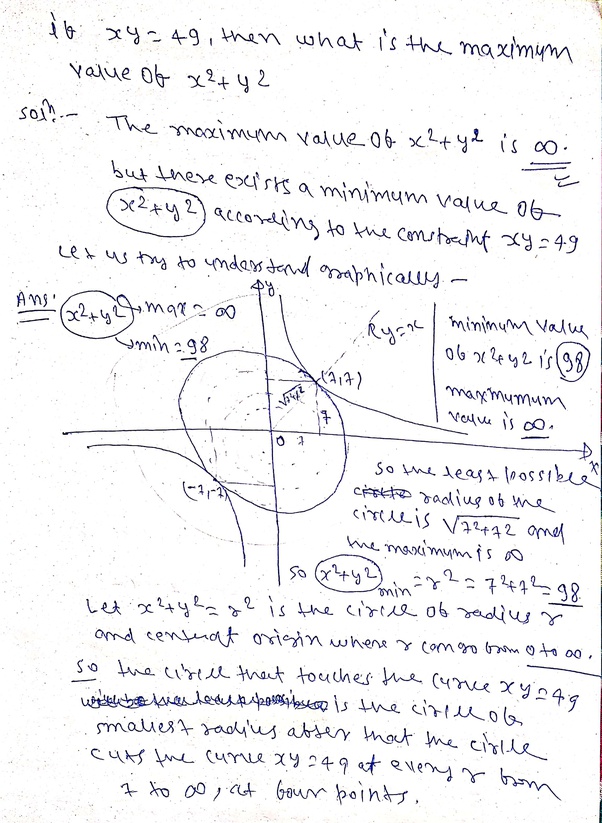 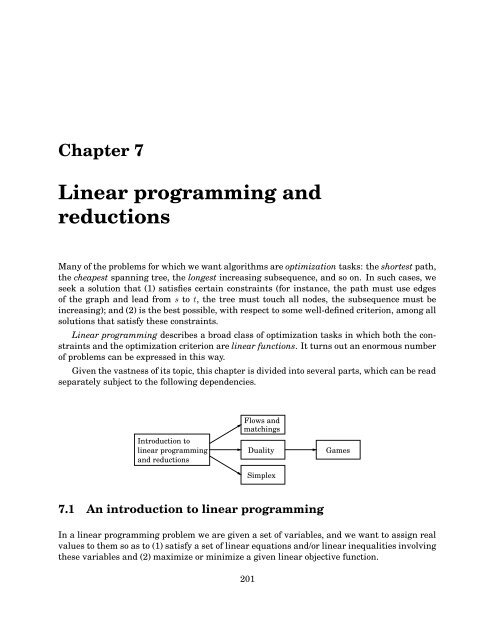 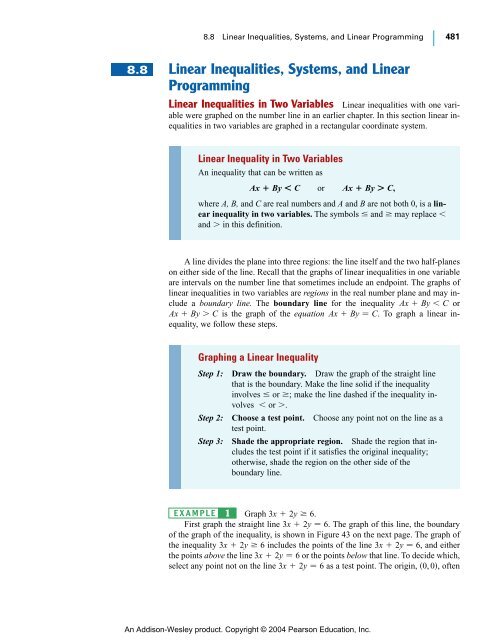 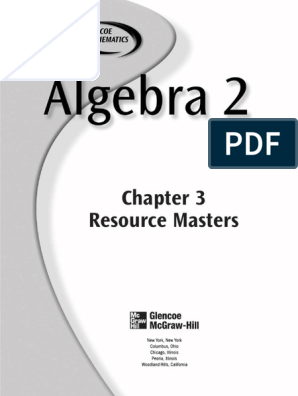 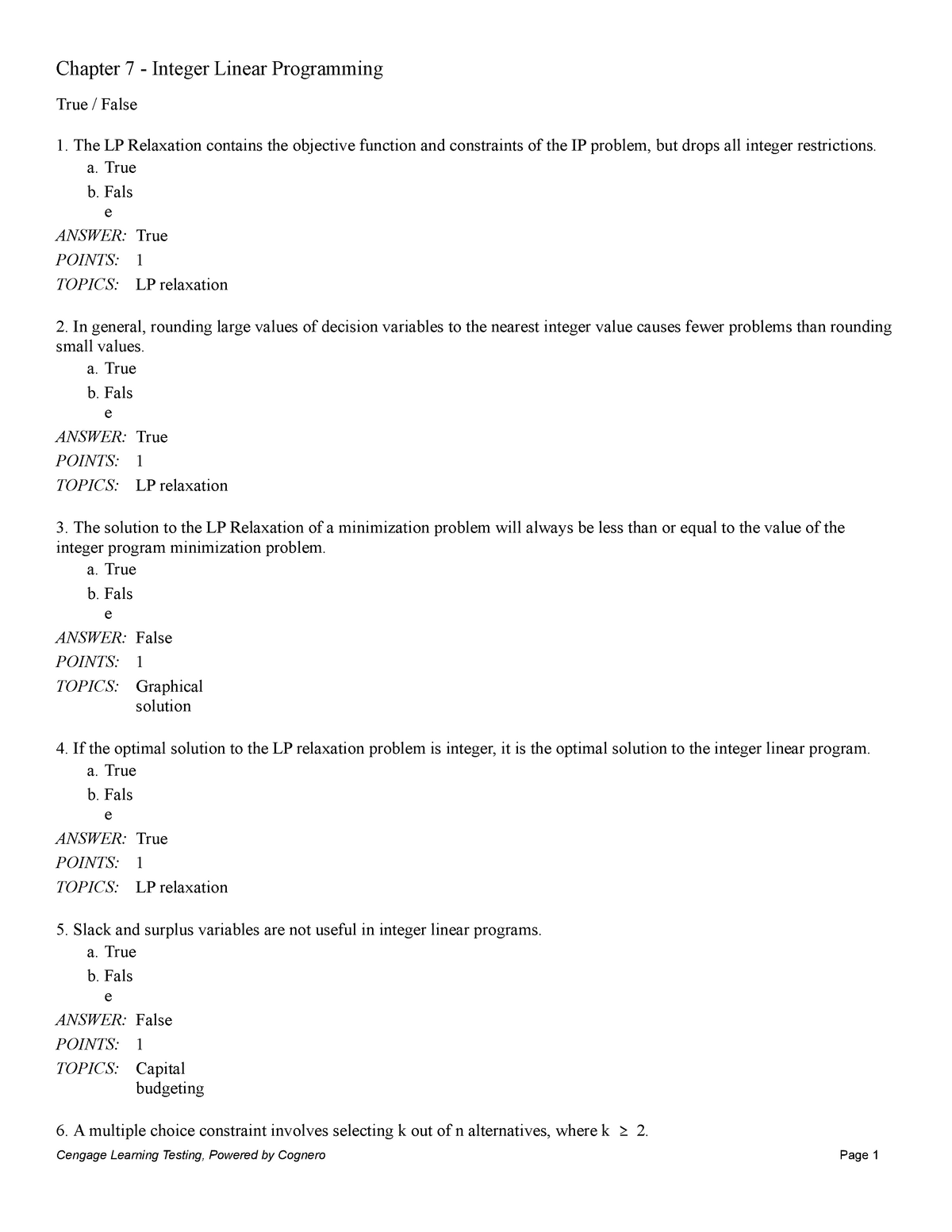